by homi2255
in Publications, Research Articles, Security, Threats and Challenges
0

Your tax dollars at work: funding the radical left

Thousands of demonstrators held an unlawful assembly in Hong Kong International Airport on Monday and prompted the cancellation of all flights for the day out of safety concerns. This marks a dramatic escalation in the weeks-long demonstrations against a now-suspended fugitive bill that have grown increasingly violent since they first began. There’s no doubt that the political radicalism on full display nowadays is symptomatic of an ongoing “color revolution” attempt tacitly supported by foreign forces.

My article last month about how “It’s deceptive to talk about a ‘cycle of violence’ in Hong Kong” pointed out that the Western mainstream media’s biased reporting on these rowdy disturbances aims to discredit the city’s law enforcement officers as part of a plot to fuel even more protests on the basis of alleged “police brutality” on top of the preexisting political motivations that many of the participants already have.

It was on this supposed pretext that thousands of people flooded into Hong Kong’s airport in order to disrupt its activities just like they’ve attempted to do over the past few weeks in trying to stop its subway service. 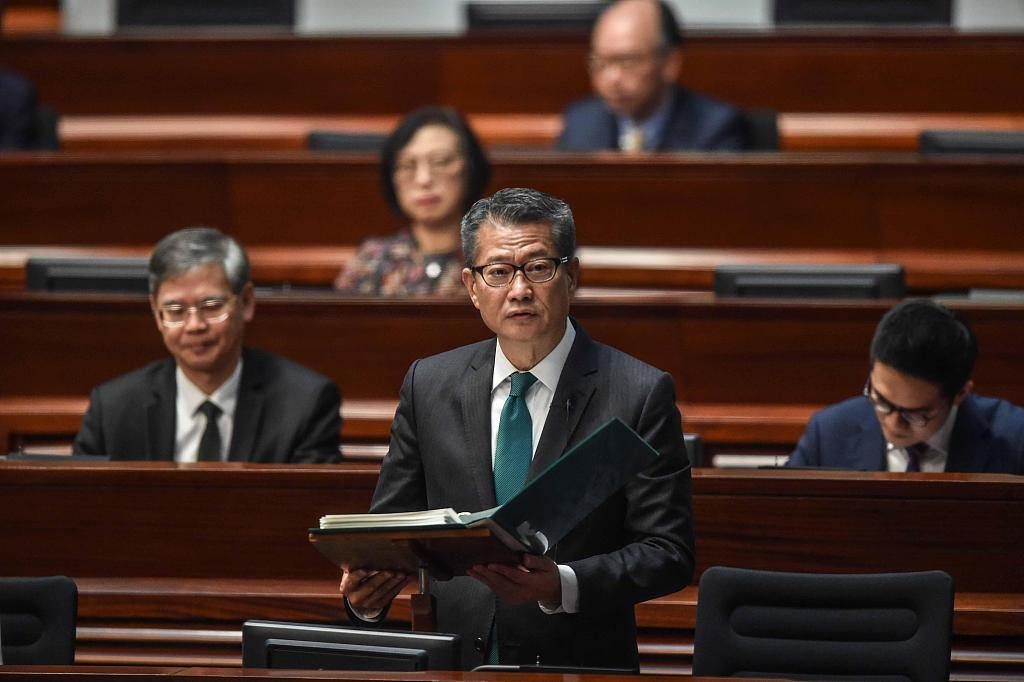 The attempt to bring the city to a standstill by targeting its public transport systems amounts to nothing less than a cruel act of collective punishment by a radical minority against the peaceful majority of Hong Kong’s citizens, one that intends to not only inconvenience their lives, but also to damage their livelihoods by trying to harm the city’s economy.

Western Media Portrays Hong Kong Hooligans as Heroes. But Are They?

In fact, one can even say that several thousand people are trying to hold the metropolis of over seven million people hostage to their political demands through the strategic application of “color revolution” technologies against the city’s vital infrastructure.

The end result is that the average person might suffer if the protesters’ illegal actions lead to an eventual decline in the city’s economy. The protesters are expecting that this would cause their “color revolution” ranks to swell as people join their movement in response, but this is nothing more than wishful thinking on their part since the people know that their livelihoods are being impacted because of the protesters’ collective punishment against them, not due to anything being done by the authorities. In fact, it’s the authorities who are trying to restore law and order, unlike the protesters who are disrupting the aforesaid.

At this point, it would be understandable if the city’s patience had begun to wear thin, both in terms of the government’s attitude towards the protesters and the general population’s. Seven million people can no longer move in, out, and through Hong Kong at will without being inconvenienced by the actions of a radical minority, and worse still, the city’s economy is suffering because of this.

The authorities have gone out of their way to ensure that the crowd control measures that they have undertaken don’t result in any collateral damage, yet this considerate approach hasn’t been appreciated by the protesters, who have only become more violent.

The time might soon be coming where more forceful actions would be justified in the interests of safeguarding the city’s stability and protecting the livelihoods of its citizens, with these speculative measures being supported by the peaceful majority of the population who want nothing more than to return to their ordinary life as soon as possible.

The Hong Kong situation is on the brink of spiraling out of control after many of the protesters transformed into rioters who no longer have any respect for the law or their fellow citizens, and it’s important that the authorities will not allow the city to be held hostage by the actions of this radical minority.

Andrew Korybko is an American Moscow-based political analyst specializing in the relationship between the US strategy in Afro-Eurasia, China’s One Belt One Road global vision of New Silk Road connectivity, and Hybrid Warfare. He is a frequent contributor to Global Research.

Are ENGOs Accusing Shell of Greenwashing in Sarawak?

Violence escalate in Hong Kong, some protest supporters have had enough

Violence escalate in Hong Kong, some protest supporters have had enough